Grupa Azoty S.A. has launched a pilot line for the production of thermoplastic starch, with a capacity of 300,000 per year. The company has also signed cooperation agreements with Polska Grupa Opakowaniowa Opakomet S.A. and the Forestry Research Institute, as well as a letter of intent with the State Forests National Forest Holding. The signing of the documents, confirming the high business potential of the solution, took place at the Grupa Azoty Research and Development Centre in Tarnów on May 11th 2021.

The new production line is Grupa Azoty’s response to Directive (EU) 2019/904 of the European Parliament and of the Council of June 2019, which aims to reduce the impact of certain plastic products on the environment. The document gives priority to sustainable and non-toxic reusable products and reuse systems.

According to the Directive, single-use packaging that is made of plastics manufactured with modified natural polymers, or plastics manufactured from bio-based, fossil or synthetic starting substances which are not naturally occurring will be banned. The widely used polylactide, previously considered a biodegradable material, may also be addressed by the Directive as it requires specific composting conditions. As a consequence, the demand for materials that meet the requirements of the document, like thermoplastic starch, will grow strongly. The European starch market is projected to grow two-fold by 2030.

“Production of biodegradable plastics, which can be decomposed in a completely natural and environmentally neutral process, is part of the European Green Deal and in line with our objectives. The lack of manufacturers of thermoplastic starch on the Polish market and in Central and Eastern Europe makes us a pioneer of TPS production. It is a niche that needs to be filled and Grupa Azoty has the technology and experts to do it. The method for obtaining thermoplastic starch is being optimised in the pilot-plant hall at the Grupa Azoty R&D Centre, so that the technologies developed on a laboratory scale can be tested and scaled up,” says Tomasz Hinc, President of the Grupa Azoty S.A. Management Board.

Grupa Azoty emphasises the ease of scaling the process up.

“In response to market needs, we can transfer the manufacture of thermoplastic starch granulates to Grupa Azoty Compounding, where the production volume can be increased eight-fold. Starch will be Grupa Azoty’s first 100% biodegradable product – its full biodegradability has been confirmed by tests conducted in an accredited laboratory at one of the Łukasiewicz Research Network Institutes. The new technology is yet another proof of how effective the R&D facilities of Grupa Azoty are,” says Grzegorz Kądzielawski, Vice President of the Grupa Azoty S.A. Management Board.

During the ceremony at the Grupa Azoty R&D Centre, three documents concerning the new technology were signed.

The agreement with Polska Grupa Opakowaniowa Opakomet S.A. provides for the supply by Grupa Azoty S.A. of a biodegradable polymer based on thermoplastic starch. Under the agreement with the Forestry Research Institute, a pilot study will be carried out on the possibilities of using biodegradable thermoplastic starch in forestry. In the letter of intent signed with the State Forests National Forest Holding, the parties agreed, among other things, to check the possibility of using the biodegradable products offered by Grupa Azoty in the Holding’s day-to-day operations. The parties also declared that they will cooperate on the development of circular economy and take measures to reduce the carbon footprint.

Speaking about the potential of starch, Grupa Azoty points to high availability and low cost of raw materials. What is also important for Grupa Azoty is the compatibility with the available synthetic biodegradable polymers and traditional petroleum-based polymers, as well as the versatility of the product – among the sectors that can use it are the food industry (disposable packaging, films, sausage casings), agriculture (films, pots, casings, fertilizers), everyday objects (disposable bags, packaging), 3D print (biodegradable filaments, reels), designer applications (ornaments, advertising merchandise), or restaurants and bars (trays, coasters). 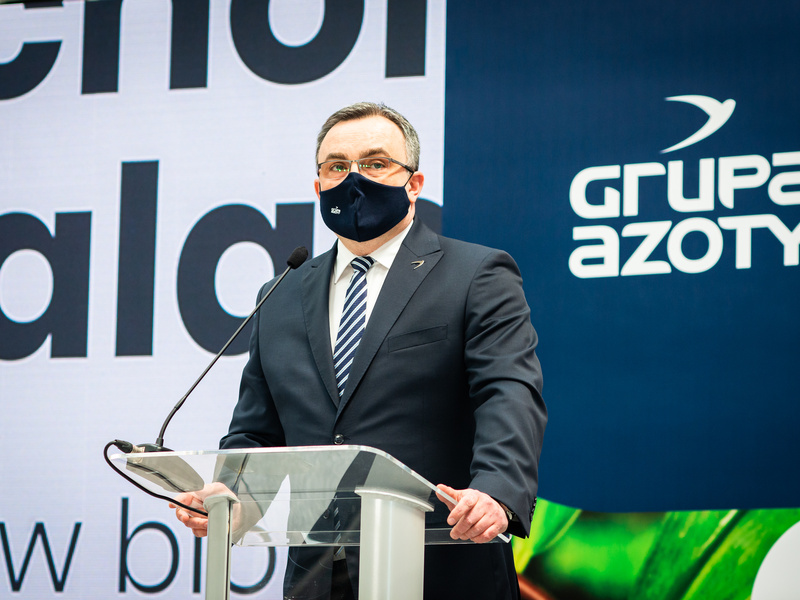 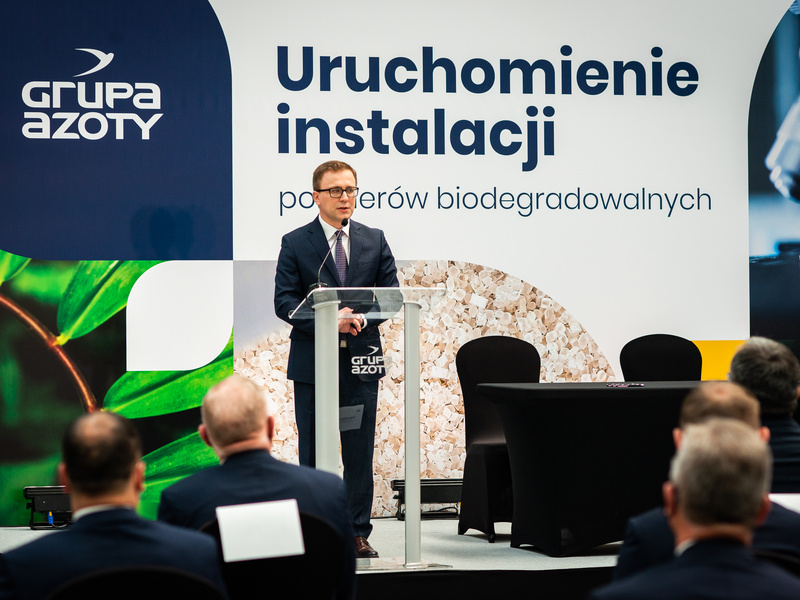 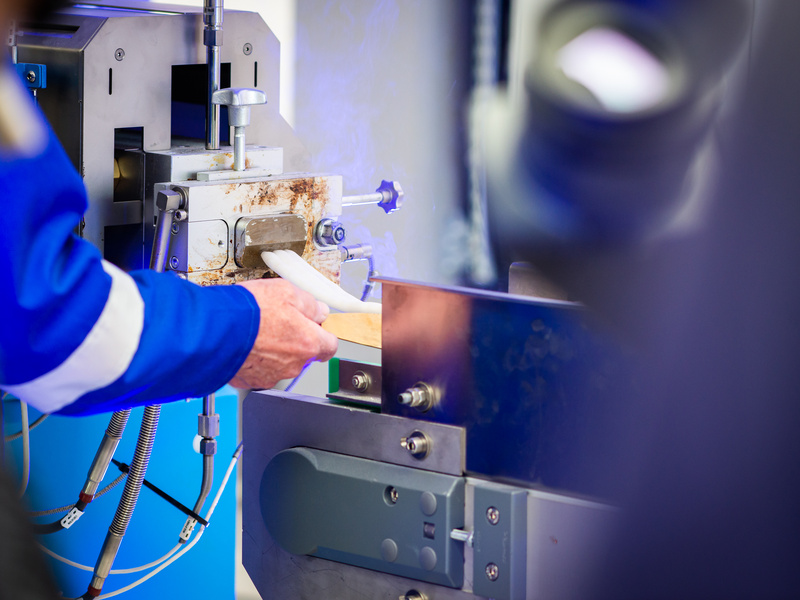 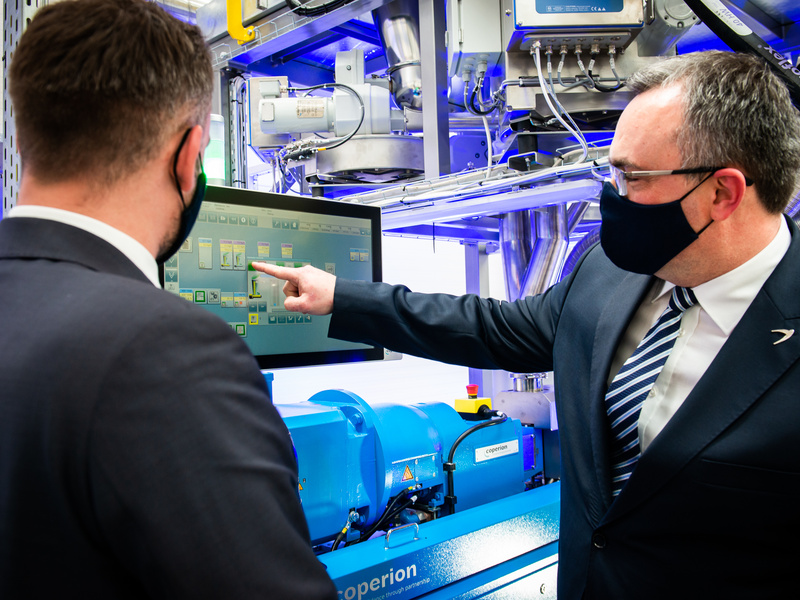 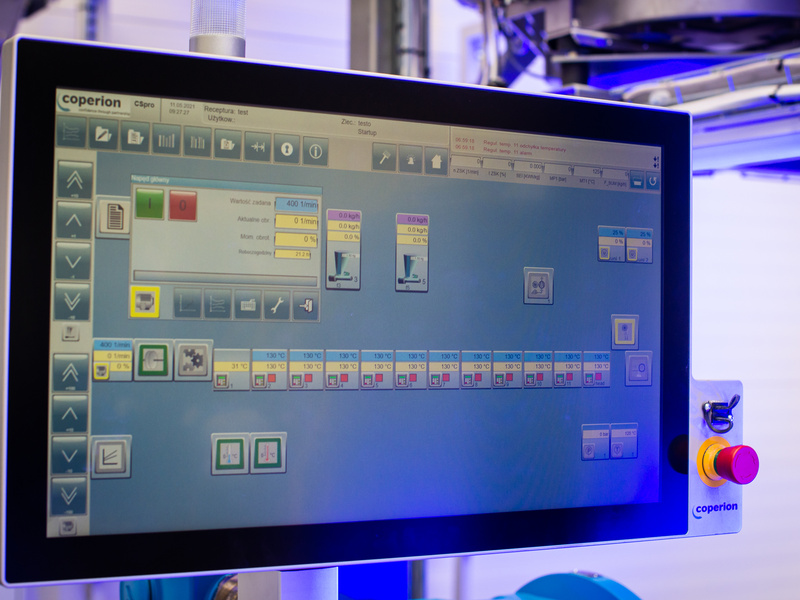 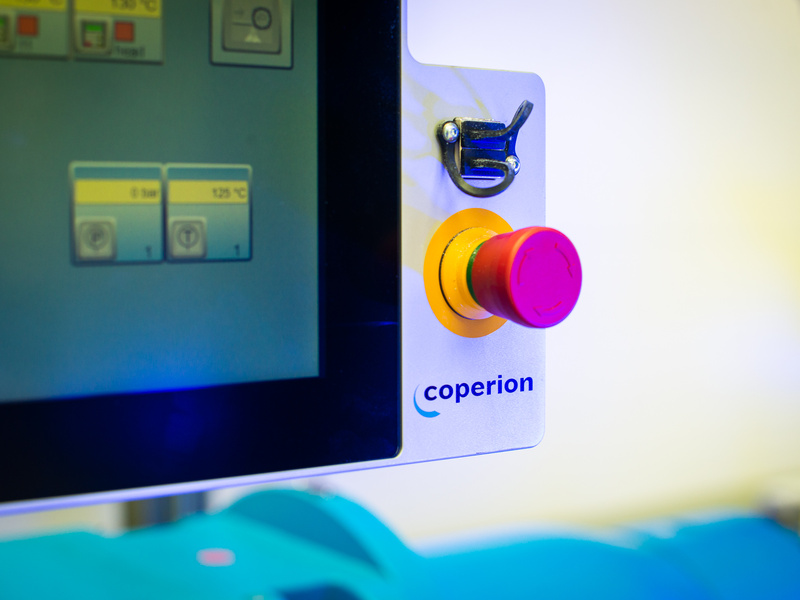 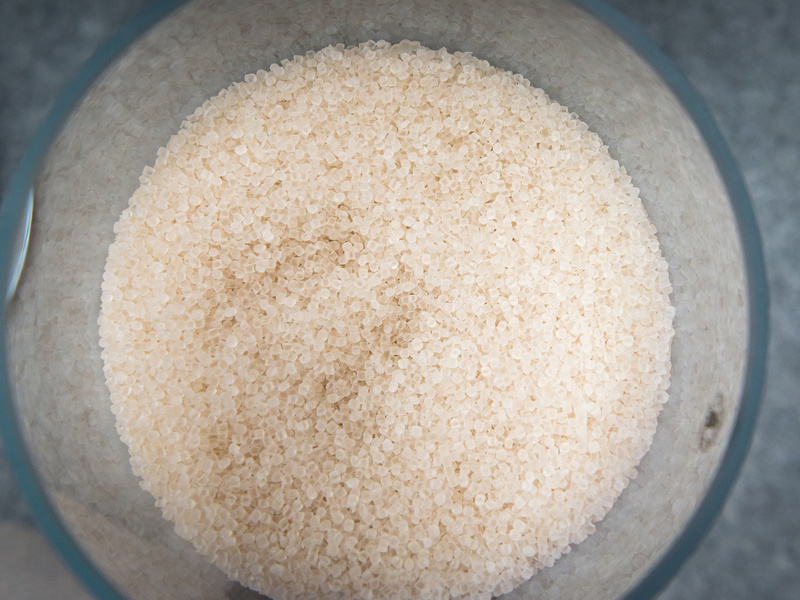 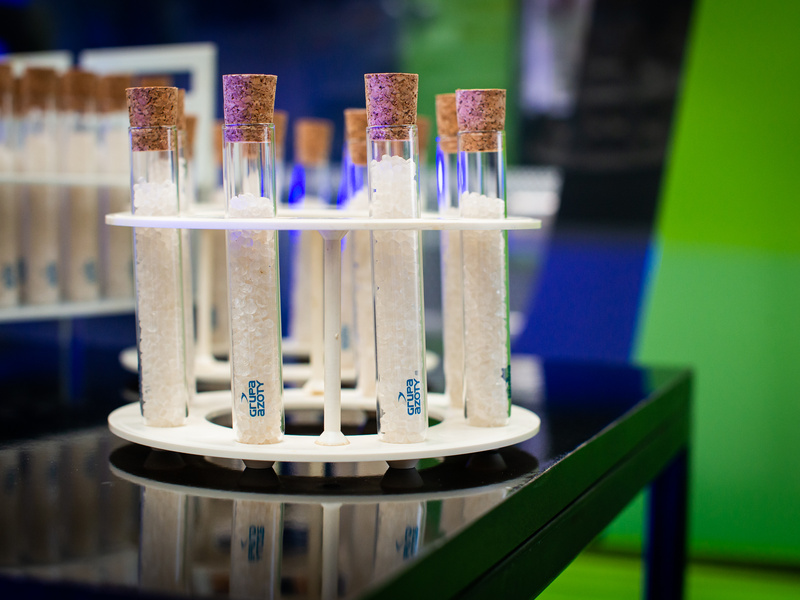